From 1 to 31 October, people jogged, walked or hiked. Almost 800 employees from 19 registered companies as well as individual runners completed over 7'700 kilometres and donated a total of CHF 102'802 to organisations that have been committed to the physical and mental health of children in Switzerland for many years.

On behalf of the beneficiary organisations and their projects for children, we would like to thank everyone for their participation!

50 percent of every "run4kids" goes to the "fit4future" programme of the Cleven Foundation, which - in addition to organising this event - has been committed to prevention and health promotion in childhood since 2004. The nationally largest prevention project offers over 900 primary schools and 165,000 children a free health promotion programme on the topics of exercise, nutrition and mental health.

In the anniversary year 2021, the other 50 percent went to 10 other organisations that are committed to helping sick and needy children in Switzerland:

Each runner could determine to which organisation their personal running proceeds would be donated.

In addition to the charity organisations, four participants who have made a special contribution can each look forward to a PKZ voucher worth CHF 150: 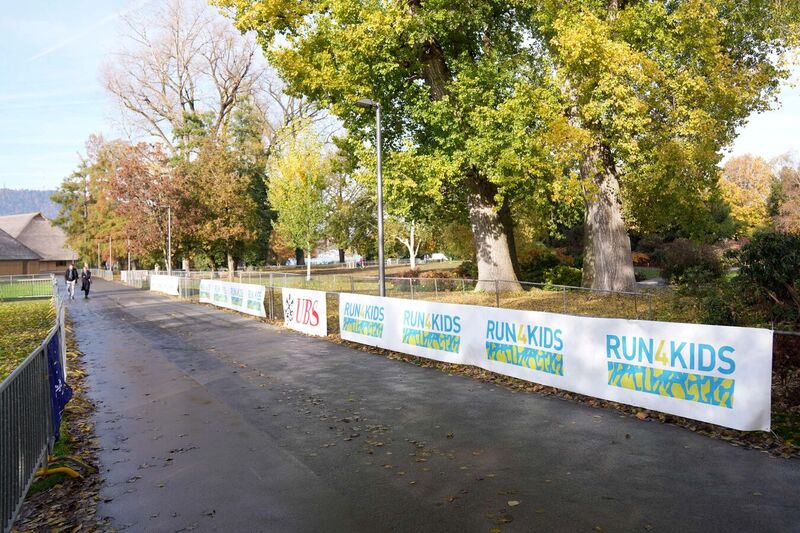 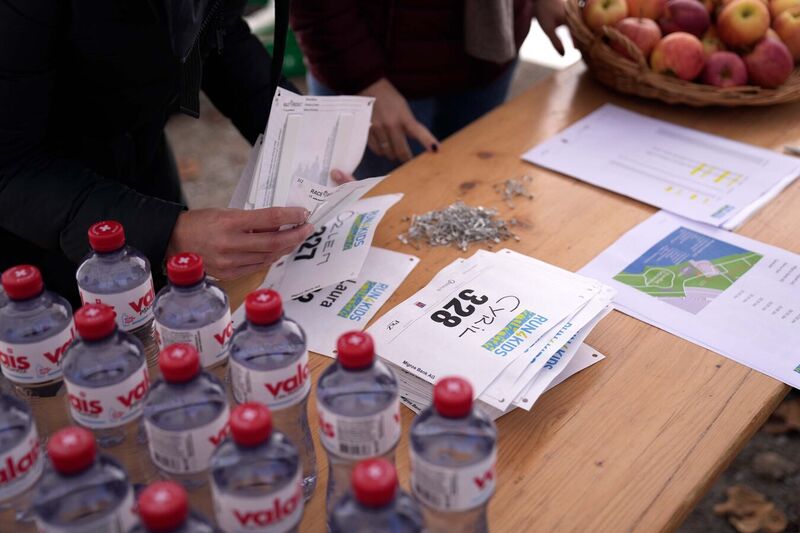 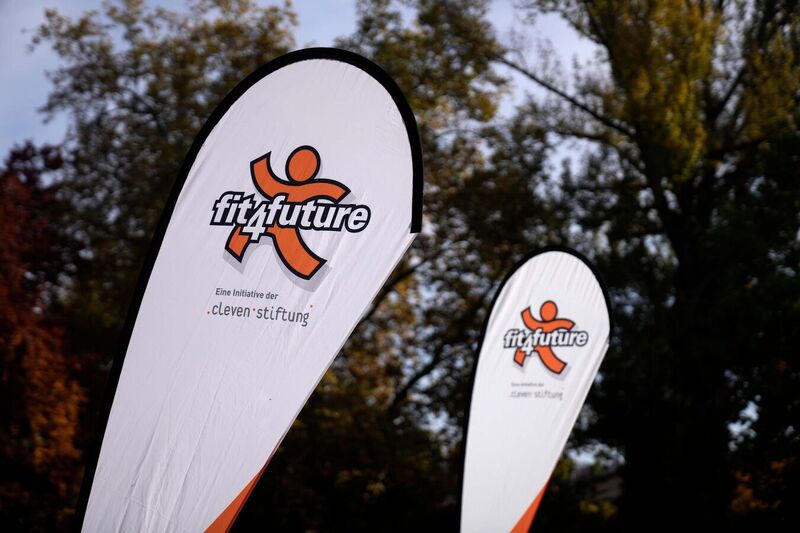 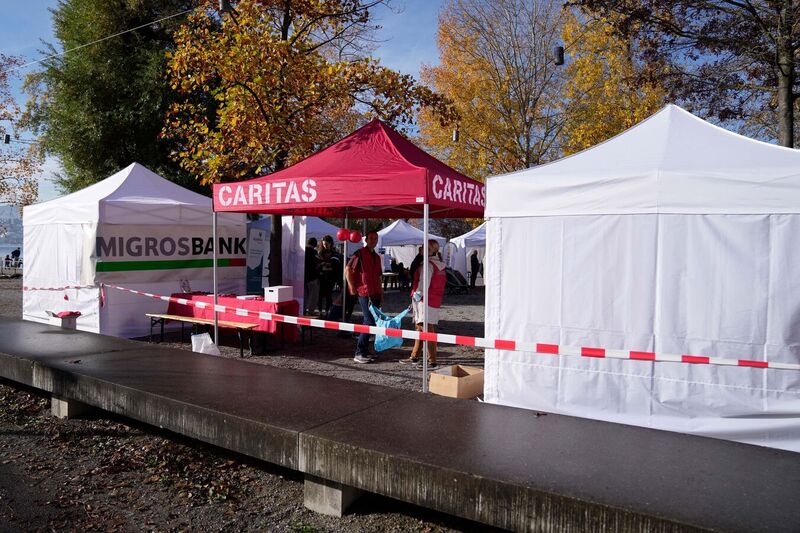 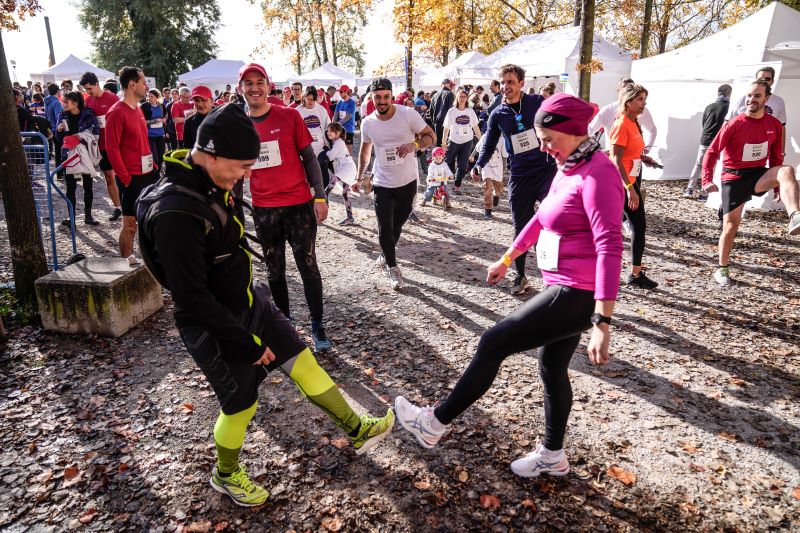 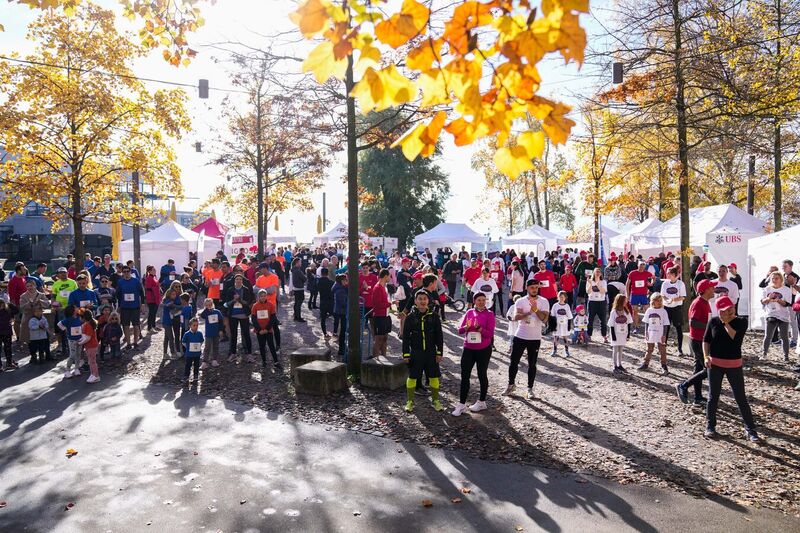 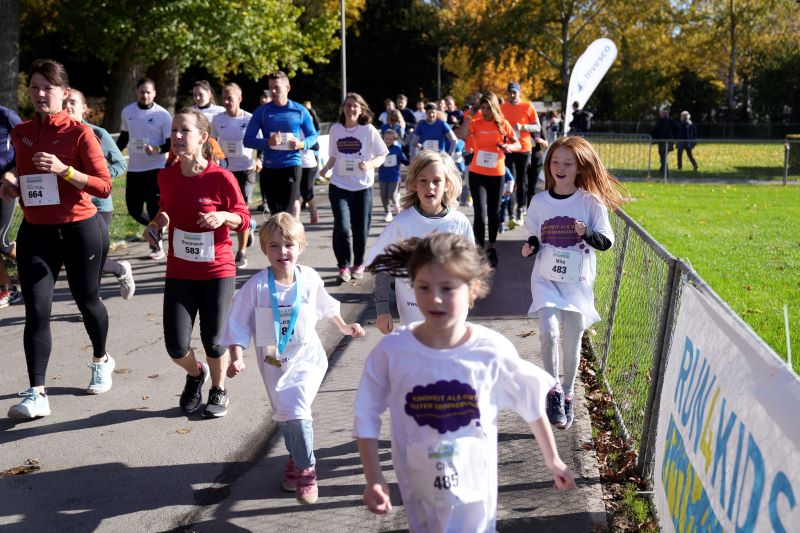 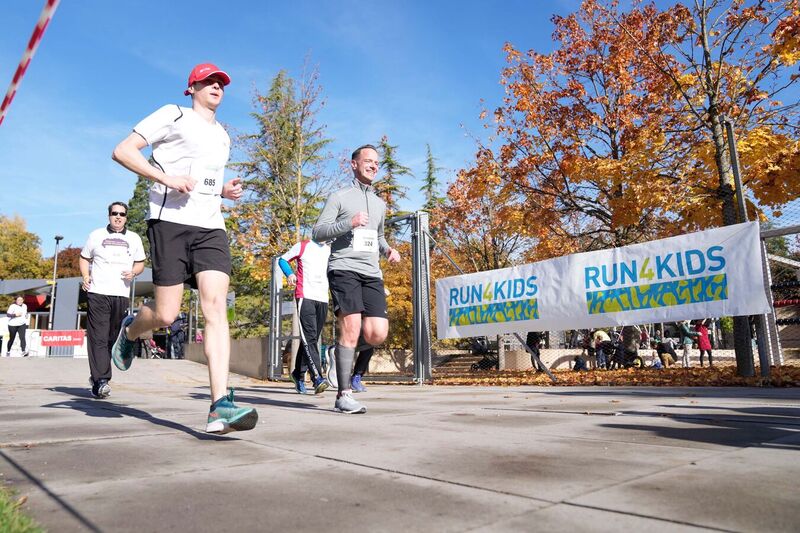 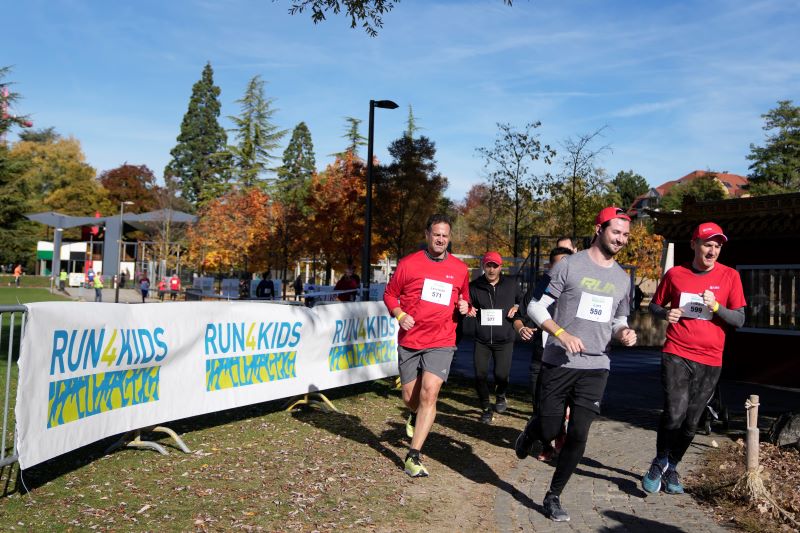 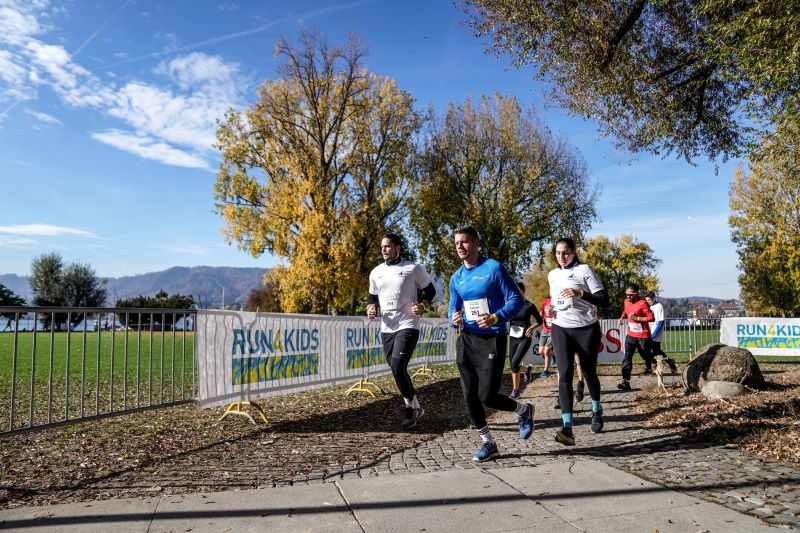 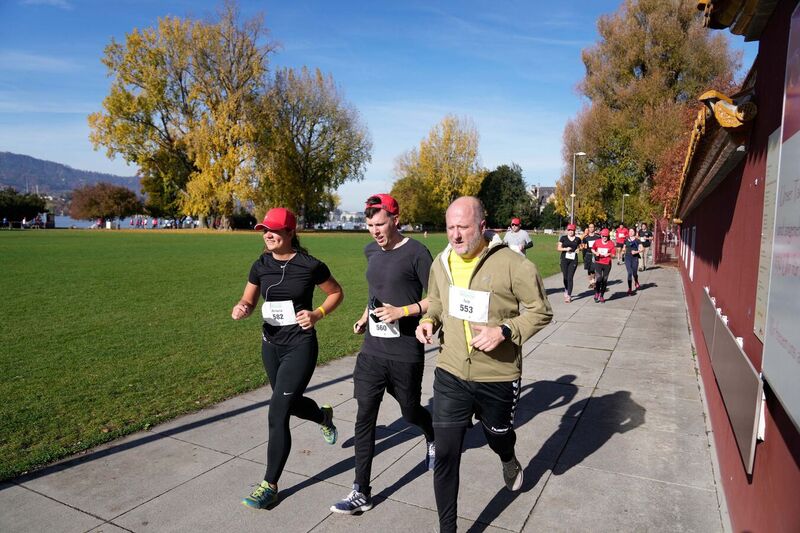 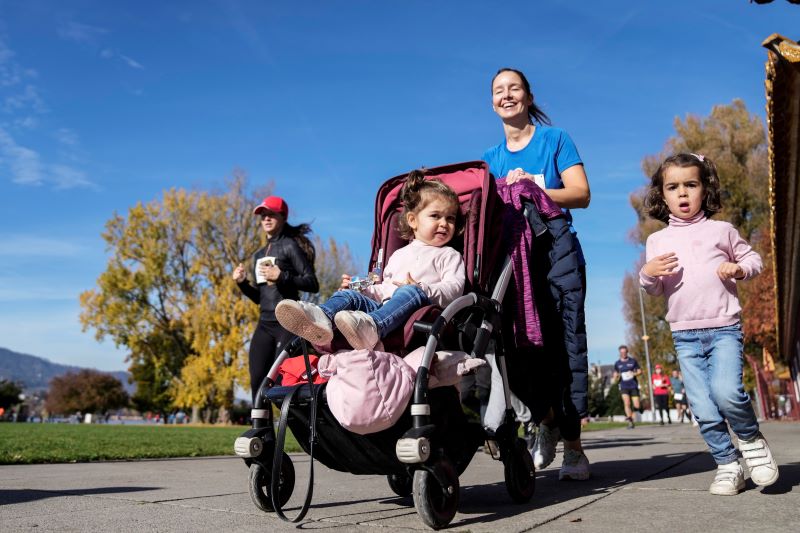 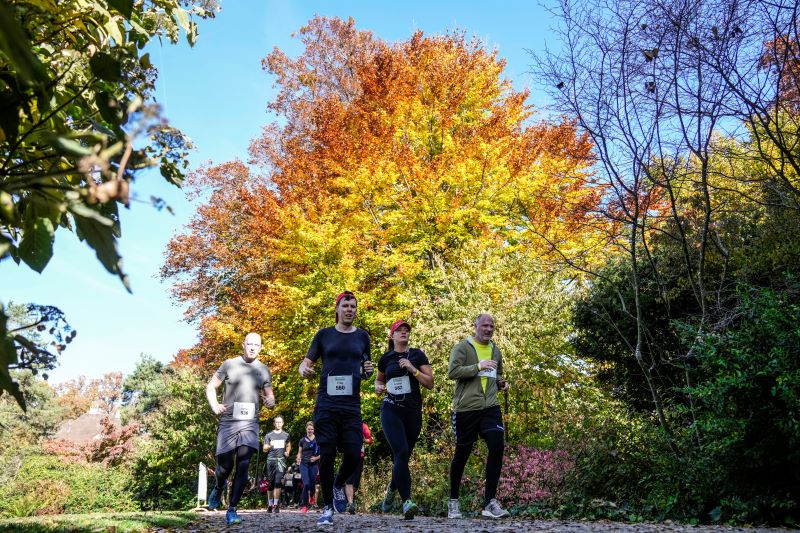 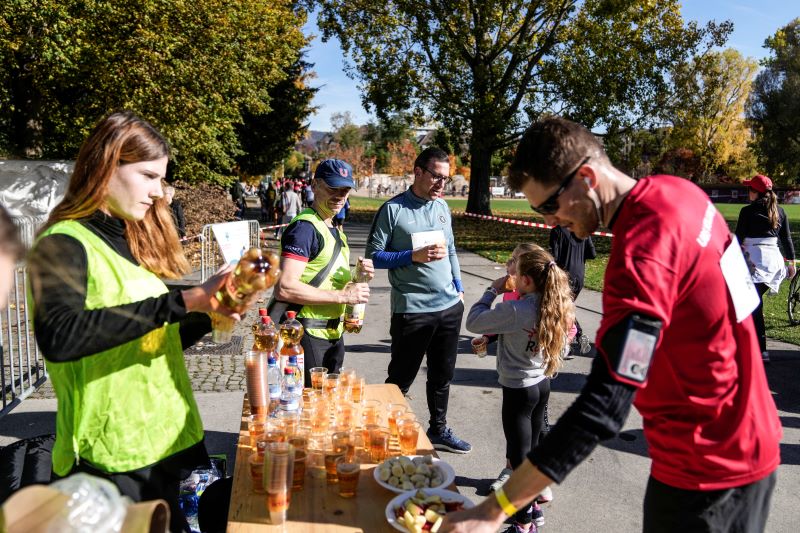 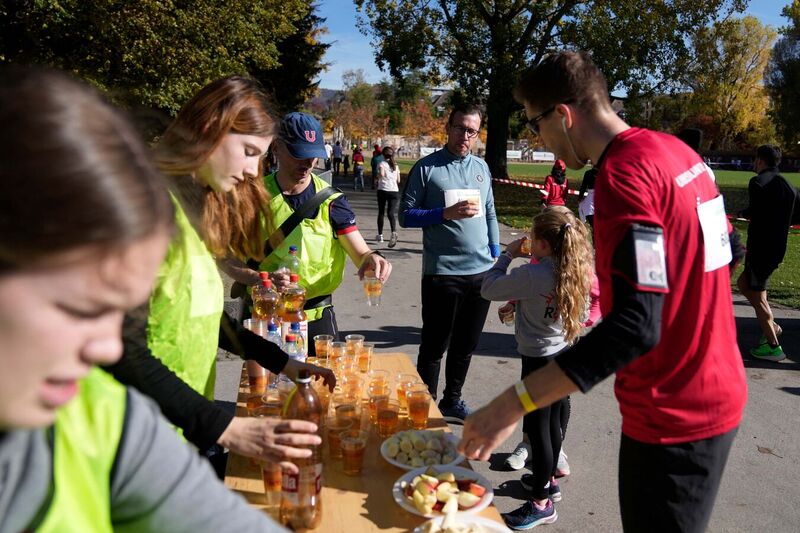 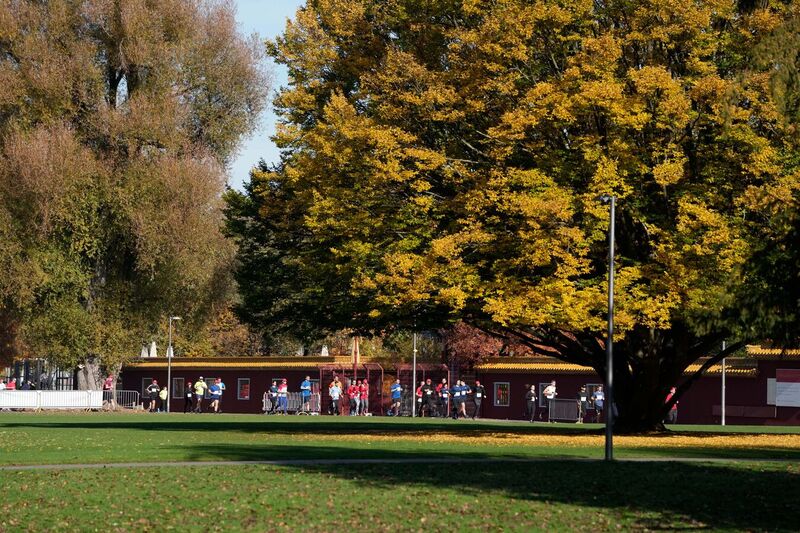 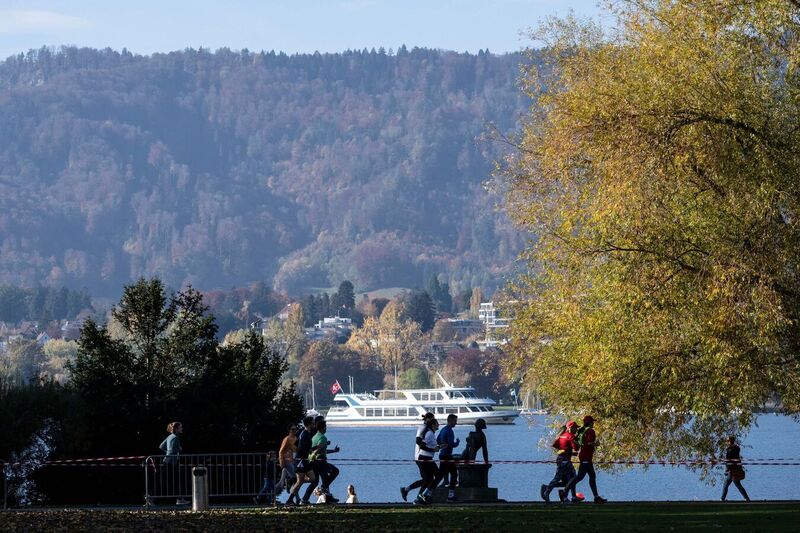 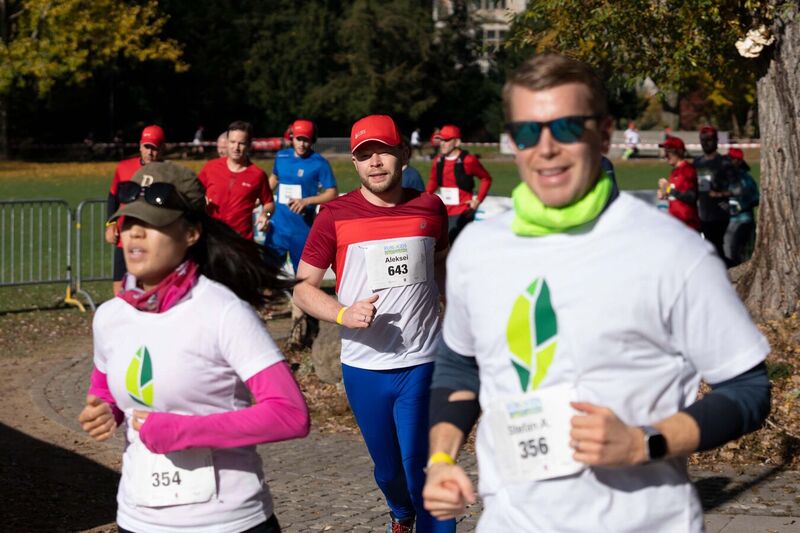 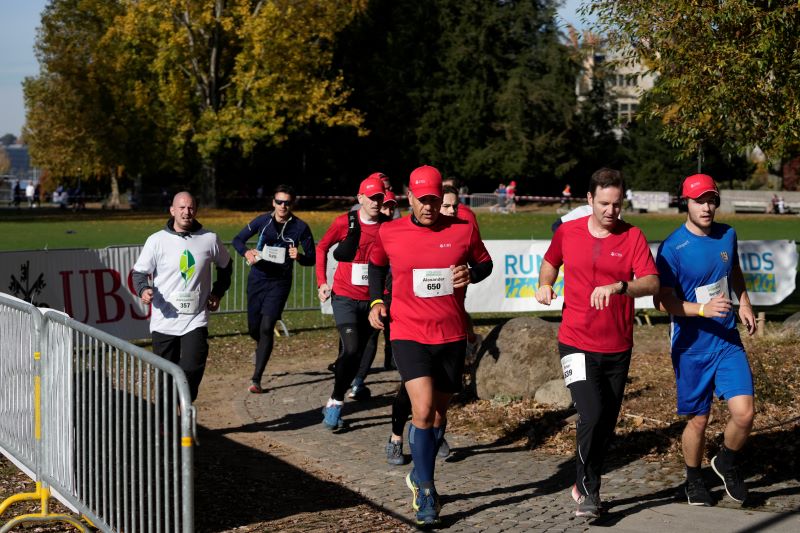 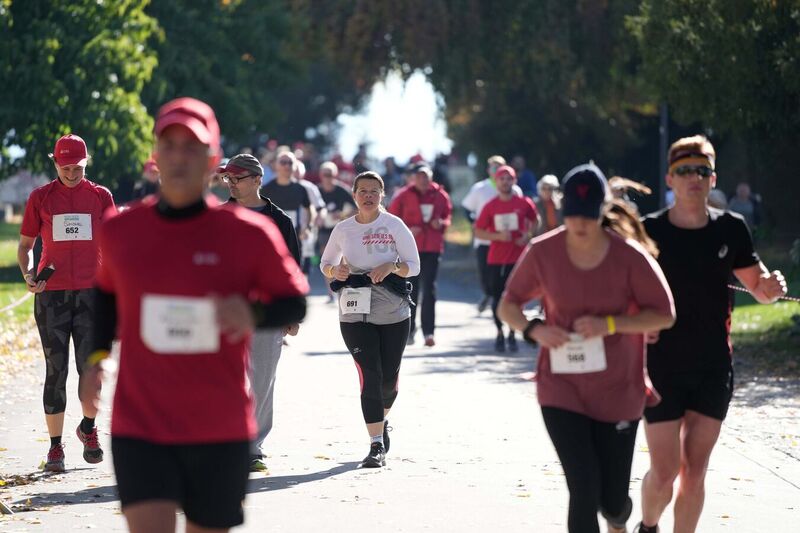 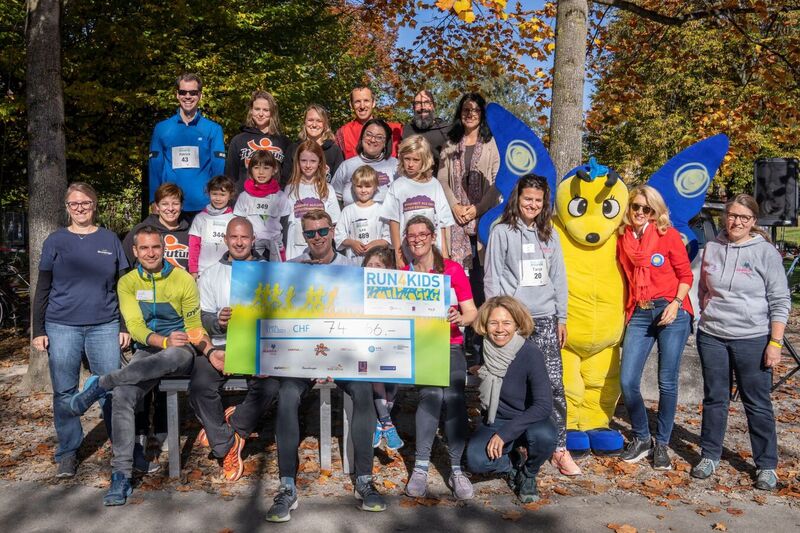 The exact date will be communicated on this website as soon as possible.